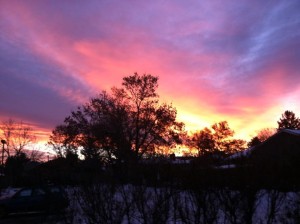 Lately, I’ve been finding old friends reinvigorated: never before have I understood some of my favorite poems as I do now. I’m mostly talking silly stuff – my favorite Chinese poet, Xu Can å¾ç¿, has a short poem (“Yi Qin e: Spring feelings, matching Su’an’s rhymes” å¿†ç§¦å¨¥Â·æ˜¥æ„Ÿæ¬¡ç´ åºµéŸµ), which, while not one of my favorite-favorites of hers, succinctly captures spring in Montana (well, a few lines of it, at least):

Spring –
Yesterday, it looked like rain, but today it snowed.
Today it snowed,
And half a spring’s perfumed warmth
was thrown away.

Not bad, considering she’s Chinese & has been dead since the 17th century!Â

As I write this, we have snow on the ground (which one hopes will melt by theÂ afternoon), which came on the heels a few days of clouds and rain, following of a week of sunshine and warmth. But the weather comes in turns, and though everyone promises that summer in Bozeman is “glorious,” it does seem like we’ll never quite get there.

An apt parallel, I guess, to a year that has found me generally feeling a bit unsettled as things change from day to day. I remarked recently that my first year as faculty was a lot less stressful than my first year of grad school, much to my surprise (and delight), but it’s certainly had its fair share of awful moments & I’ve had periods of feeling extraordinarily overwhelmed. I’ve never considered myself one of those innately gifted teachers – I had friends in grad school that were real naturals (and I studied under one, for that matter), so I’ve seen it in action – andÂ having teaching as my primaryÂ raison d’ÃªtreÂ has been a struggle at times. At the same time, I was so incredibly burned out after finishing the dissertation last JulyÂ – the mere idea of digging back into it was enough to send me into fits.

I’ve been working on my dissertation project in some iteration or another since my second year of grad school: my second year, I wrote the paper that formed the basis for the bigger work (and it was fun, partially because the paper seemed to largely write itself; also because the topic felt new and fresh, because it was). My third year saw the stress of applying for dissertation fellowships and trying to plan for a year without knowing whether or not I was going to have funding for it (in the end, I was awarded a Fulbright-Hays, and all was well); fourth year, spent in China researching; fifth year was a bit of a wash in terms of progress, but I needed a break after a year of relative misery and panic; sixth was spent applying for jobs, getting a job, then frantically finishing off the dissertation for a late July defense. And then, two weeks after that, I moved; and then, two weeks after that,Â I started my first faculty job; and here we are.

My first six months, I couldn’t bear to look at the diss; when I did, it hurt – I couldn’t believe I’d spent so much of my life on somethingÂ so awfulÂ (and the typos! My god, the typos), and the idea of trying to turn it into a monograph – never mind having to pitch it to people at reputable presses – was incredibly demoralizing. I spent more than one night weeping over my failures as an academic. But it was burnout speaking. I’ve spent the past year fretting about teaching, getting used to committee work, going to conferences (discussing things not directly tied to the diss); I’ve also – for the first time in years – taken pleasure in reading, and while I’m still not up to tackling most fiction, have been cheerfully motoring through monographs (most of them related to my research in some way).

One of my strengths as an academic is also one of my weaknesses – I am bad at putting blinkers on and drilling down into my topic. I’ve watched friends who can pursue research topics with single minded devotion, but I am happiest when I’m doing a bit of this, that, and the other (my research tends to reflect this, I think: my dissertation is a bit of a hodgepodge of things I found interesting, and which do fit together, but perhaps not as seamlessly as if I had just picked one thing to focus on). But I like reading widely & outside of my field; it’s good for my writing & good for my thinking. I spent a rather significantÂ amount of time this year helping a friend with his monograph, and while part of it came from my usually hidden people-pleasing nature that sometimes rears its ugly head (“Well, you need help & I can help, so I will – and I’ll be the best damn helperÂ ever”), it was partially selfish: it gave me time to sit and think and reflect on my own work. I don’t do well in isolation, and my work suffers when I am struggling with it alone.

So it’s been good to be doingÂ other things, and readingÂ other things – I treated myself to a subscription of theÂ New York Review of Books, and have been catching up on an incredible backlog of other reading. I’ve trotted through some old dance criticism; one of the few things I desperately miss about living in a major metropolitan area is the ballet (even in southern California, not known as a hotbed of great dance, I managed to catch several programs a year, split between the Los Angeles Ballet & the City Ballet of San Diego; I once sawÂ Balanchine’sÂ ApolloÂ (talk about inspiration!)Â at a matinee before skipping out on the rest of the program to finish writing a paper, a magnificent early afternoon diversion that would be impossible here in Montana). More than that,Â good dance writing is a supremely difficult task & I love going through theÂ NYRB andÂ New Yorker archives, as well as collections like Arlene Croce’sÂ Writing in the Dark, Dancing in the New Yorker. It’s inspiring in a different sort of way than reading interesting academic work. How to distill dance – the most fleeting of art forms – into the written word? Not so different a task, I think, from trying to bring things alive as a historian.

I read a nice bit in aÂ Joan AcocellaÂ review of the Mariinsky performing Balanchine, and I think her concluding observations apply – in part – to those of us doing different kinds of creative production, and summed up why I’m slowly coming to terms with the relative dilettantism of my intellectual life:

What I admired so much about the Kirov’s “Jewels,” though, was how the dancers didn’t just bring themselves into line with it but brought it into line with them. Performing artists cannot do what is not, somehow, natural to them. When Pushkin, in “Eugene Onegin,” absorbed Byron, and when Dostoyevsky devoured Dickens, they didn’t give us Byron and Dickens. They gave us themselves, warmed by those fires. Likewise the Kirov dancers with Balanchine. They will learn from him, but they have their own virtues, which they are lending to him, and so, if all goes well, they will enter the twentieth centuryâ€”forget the twenty-firstâ€”with the help of their great St. Petersburg colleague.1

I’m looking forward to a summer of working, and playing – really playing – with the dissertation and my sources, and reading, and working on next year’s classes. Since it’s late April & there’s snow on the ground, I need to be warmed byÂ something. For the first time in years, I’ll have the luxury of a summer to prepare for the year ahead; I’m looking forward to stretching out mentally and being able to be a bit languorous. There are certainly worse natural settings for it, to be sure. 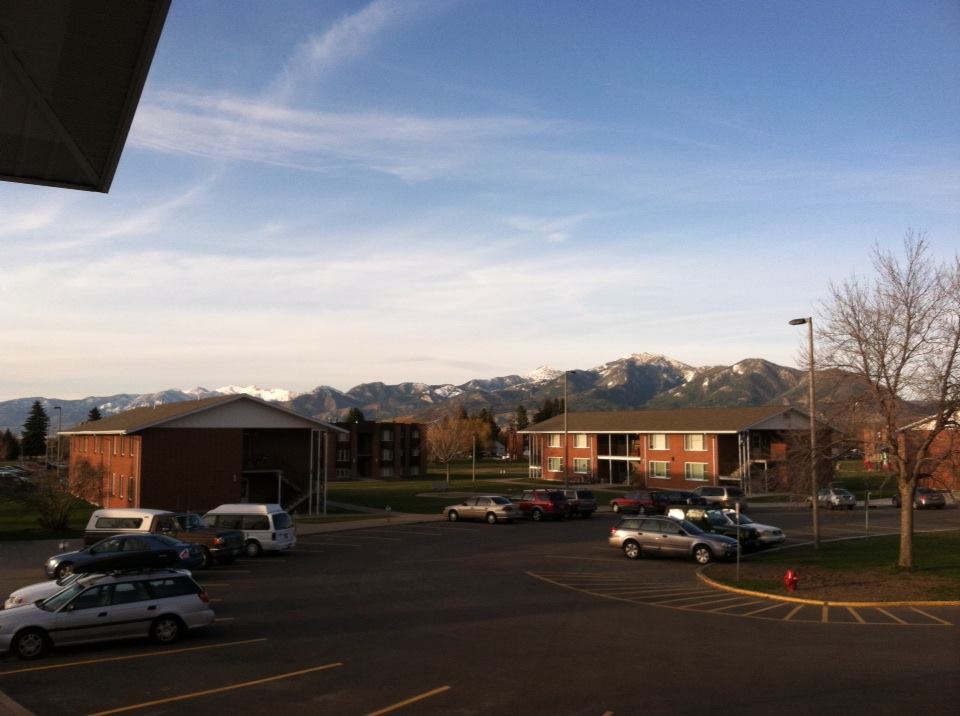