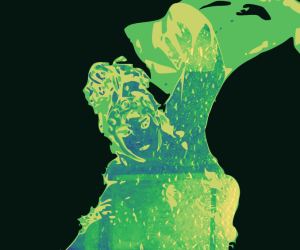 As I’m currently in the frantic final stages of writing my dissertation (for a 26 July defense – grad school is almost over! I still can’t quite wrap my head around it) as well as trying to get my life in order for a big move to beautiful Bozeman, Montana to take up an assistant professorship at Montana State University (I really can’t quite wrap my head around that – even though I’ve known since December, it’s still baffling and quite wondrous, and I’m thrilled with how things panned out this year), I’ve had less time to write than I’d otherwise like. But I have cranked out two pieces I was rather pleased with & they have both appeared in the past month:

The first was a reworked excerpt on a Chinese proposal, c. 1904, to “reform” the game of mahjong. The piece was pulled from my third year research paper (on mahjong & its social/cultural standing from the late Qing through the Republican period), which I have written about a few times here already. I was delighted to be included in Zoya Street‘s new effort, Memory Insufficient, an e-zine that hopes to encourage high-quality historical writing on games. With Zoya at the helm, we can look forward to a lot of good material & I hope the effort really takes off (it’s off to a splendid start, so I can’t wait to see how it develops). In any case, my piece “Mahjong as edutainment” can be found in the second issue, which is on Asian histories in games.

The second is a piece I’m particularly pleased with, on an important subject of my dissertation: the literary figure of Li Huiniang. I hardly ever say I’m happy with a piece of my own writing, but I’m really tickled with how well my recounting of the tale of Li Huiniang – moving from 1981 all the way back to 1381 – came out in “The Woman in Green: A Chinese Ghost Tale from Mao to Ming, 1981-1381.” Ages ago, Maura Cunningham put me in touch with Christopher Heaney, one of the founders & editors of a new journal of experimental and narrative history out of UT Austin (The Appendix). Chris was fantastic to work with, especially considering I was in a particularly flakey period, and the whole staff is putting out such a fantastically creative publication (I absolutely adore Benjamin Breen‘s take on one of my favorite photographs of Hu Zhifeng as Li Huiniang – a bit of his version is seen above, the original is below). I hope the piece was worth it in the end, and just like Memory Insufficient, I am really looking forward to seeing how The Appendix develops – they have already gathered some really impressive, very creative pieces in their first two issues. I hope I’ll have more fun things to contribute in the future. Getting out of the formal “academicese” box is so very valuable for us (and a blessed break from the dissertation for me).

And with that, it’s back to the grindstone. Where has the time gone? 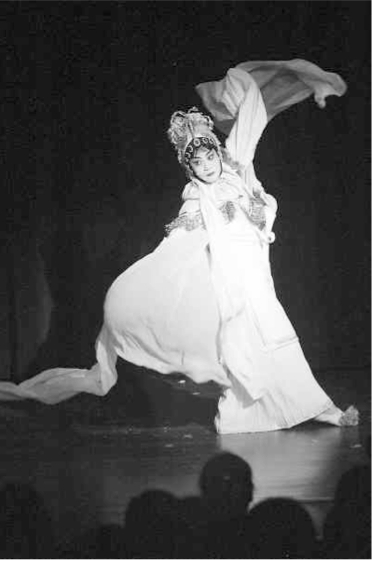